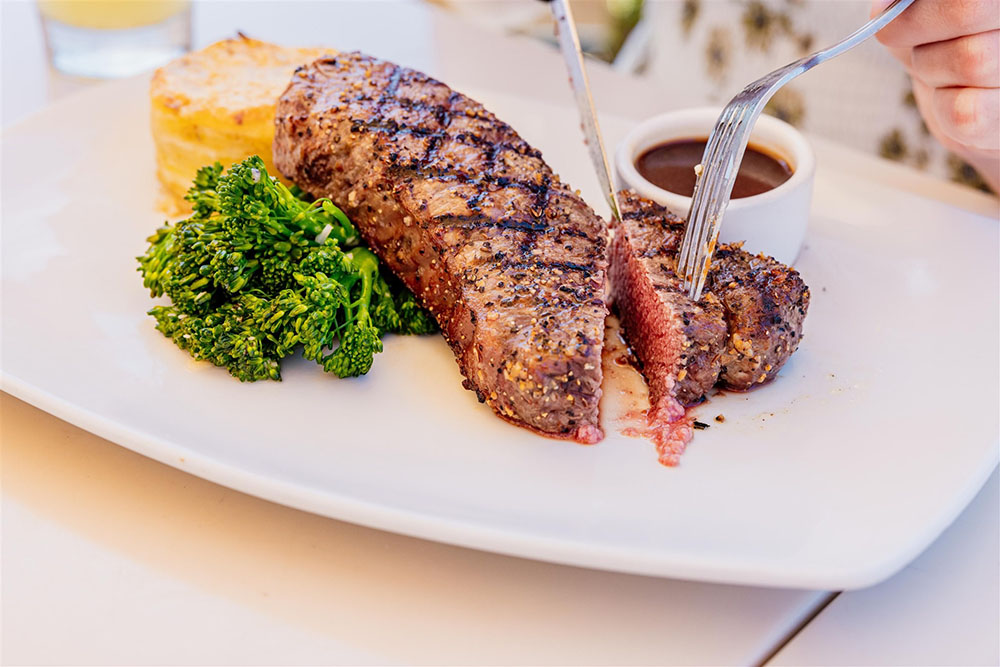 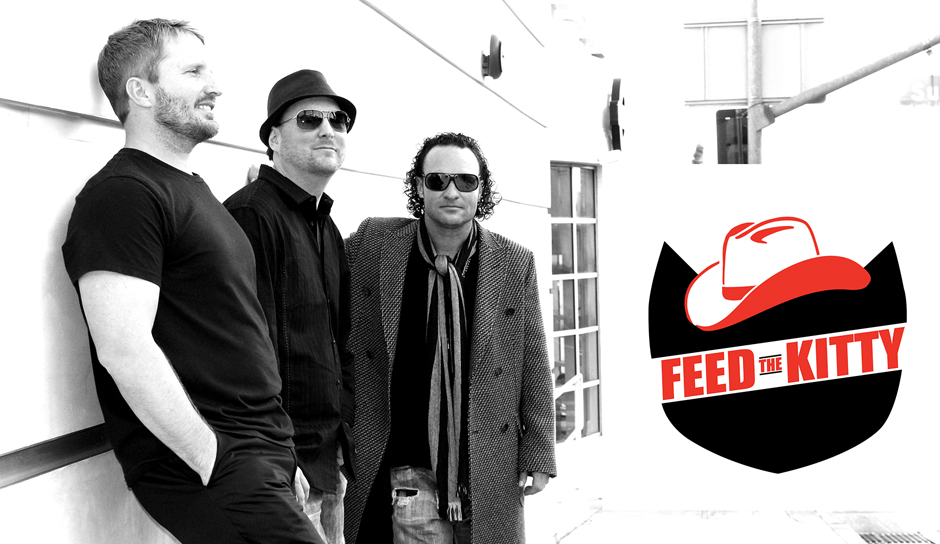 $5 Cover | Feed the Kitty is an American country band with plenty of soul and Southern rock to boot. First formed during their college years in Arizona, Feed the Kitty relocated to L.A. in 2000, beginning a relentless campaign of live shows across the southwest. Now with European tours under their belts, Feed the Kitty has performed more than 2,000 lives hows, averaging 300 shows per year.