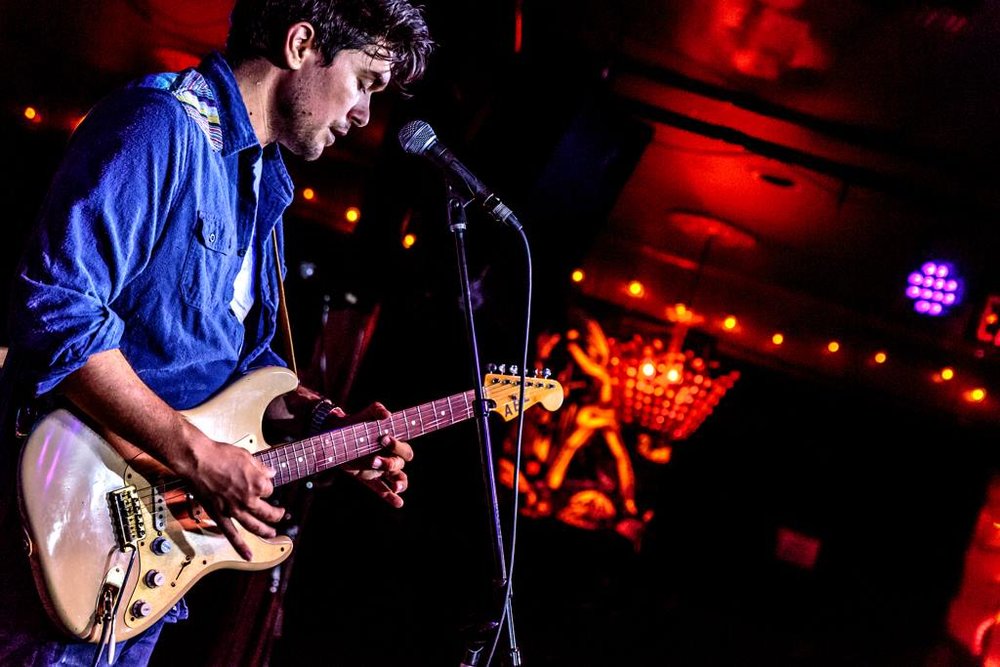 Come out for Adam Lasher Band! Adam Lasher is an Artist who was recently featured on the 2015 season and the current Final 2016 season of “American Idol” on FOX. Adam auditioned in New Orleans, performed his original song, and quickly became one of the judges’ favorites. Although Adam is an original artist in his own right successfully paving his way, he is grateful for learning about music and life from his famous uncle, multiple Grammy Award winner, Carlos Santana. Currently residing in Los Angeles, Adam grew up in the Bay Area but started his group “Adam Lasher Band” with his bandmates while attending Berklee College of Music in Boston. Adam’s original music has also been featured on other series including WE television original series, “My Fair Wedding, CBS televisions “Young and the Restless” and was even impersonated by Jimmy Fallon on the Tonight Show during a Ryan Seacrest interview. Adam’s journey on American Idol came to an end when the Top 24 were cut down to the Top 14.