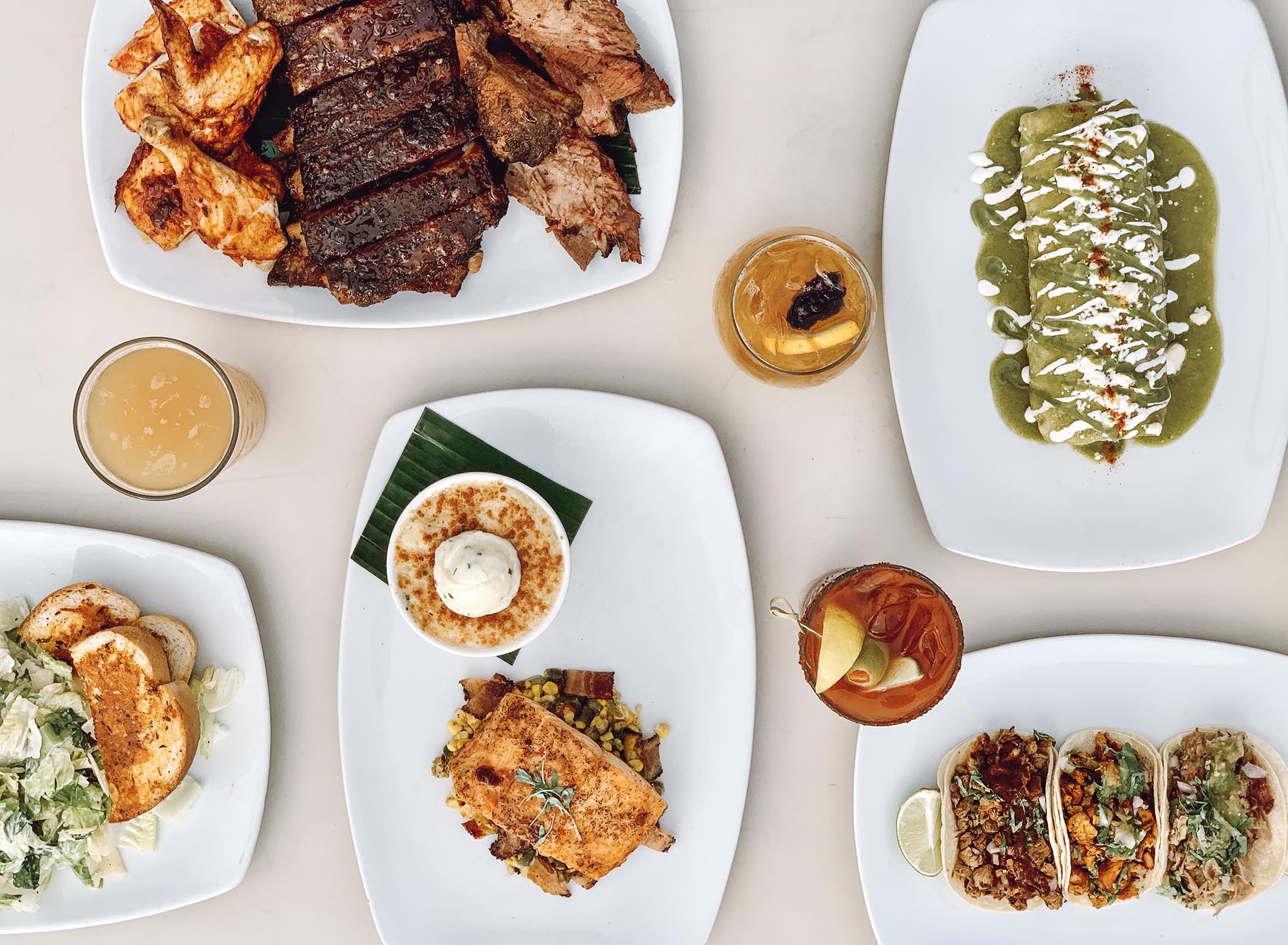 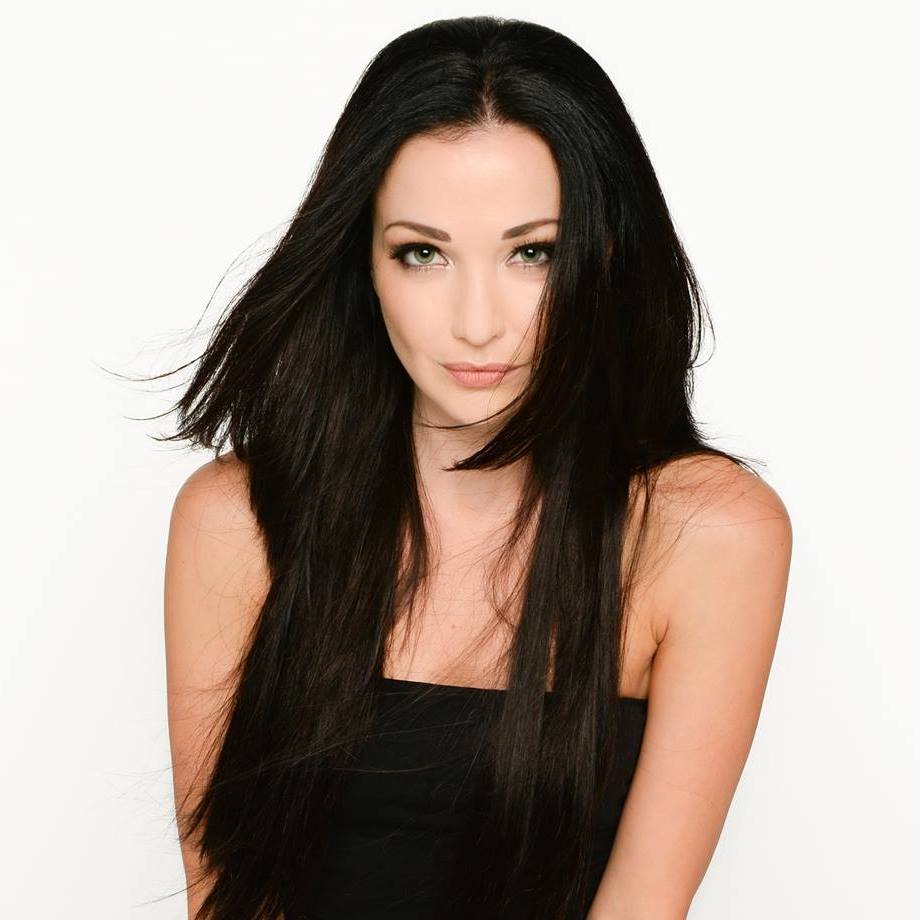 With her rhythmic lyrics and expressive voice, Amy May sings straight from the heart. The last few years, the world has taken notice. The British singer-songwriter has been on a global journey playing to audiences in New York, Los Angeles, Australia, Thailand, Fiji, Dubai, with a performance at the Cannes Film Festival.

Amy’s song “Open” rose to the number one spot in the Female Singer/Songwriter chart on MTV partner Ourstage.com. In 2012, her song “Real” was on CWTV’s hit television show “One Tree Hill.”

Amy May is a regular performer at Santa Monica’s (CA) 3rd Street Promenade amid throngs of tourists, local club-goers, street performers and musicians. Her folk-influenced songs of romance and regret are regularly met with great enthusiasm with her fan base growing on a daily basis.

Through a relentless dedication to playing live shows, Amy has sold more than 20,000 copies of her self-produced albums. She admits “it has been a humbling yet gratifying experience to be making my living from my music where I can instill deep emotion in those around me.” She adds, “ I wouldn’t trade it for anything.”

With music influenced by artists spanning generations – Joni Mitchell, Fleetwood Mac, James Taylor, Jewel, Sarah MacLachlan, Alanis Morrisette, Dido, among others – Amy May is set for an exciting 2013 for her remarkable and growing music career